After completing his degrees and articles, Louis Slabbert was admitted as an attorney in November 2002 whereafter he practiced as such with Wilson, Markel & Basson Attorneys in Somerset West. He started practicing with Heunis & Heunis Attorneys in Cape Town in June 2003, where he started specializing in property law until he was head hunted by Dykes, Van Heerden Inc, a property law firm based in Roodepoort, Gauteng, who wanted a branch to be opened in Cape Town. He opened such branch in Bellville on 1 June 2004 and is a shareholder and director of Dykes van Heerden Cape Inc and a partner in Dykes van Heerden Slabbert Hopkins.

Elmaresia Hendricks has a LLB qualification from the University of Western Cape. She was admitted as an Attorney in 2009.… 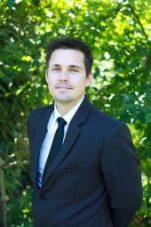 Thomas van Heeswijk completed his LLB Degree at the University of the Witwatersrand and articled at McLarens, a firm of… 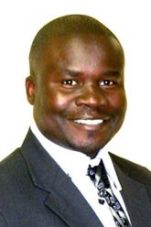 Categories
Copyright DVH 2022 - All Rights Reserved
Back To Top