After completing her degrees at the age of 24, and being admitted as an attorney and conveyancer in November 2002, she practiced as such with Heunis & Heunis Attorneys in Cape Town since November 2002 where she started specializing in property law until she was head hunted by Dykes, Van Heerden Inc, a property law firm based in Roodepoort, Gauteng, who wanted a branch to be opened in Cape Town. She ran such branch in Bellville together with her husband, Louis Slabbert, since 1 June 2004 and is a shareholder and director of Dykes van Heerden Cape Inc and a partner of Dykes van Heerden Slabbert Hopkins.

Tanja initially joined DVH in 2007 as conveyancing secretary and was appointed as a public relationship officer shortly thereafter. Her… 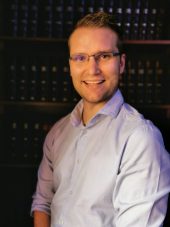 JD obtained his LLB degree from the University of Pretoria with distinction in 2015. JD has a vast range of… 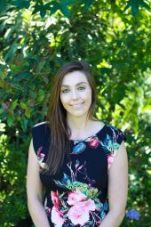 Lisa Boniface is an admitted Attorney. She graduated from the University of Witwatersrand in 2008. She completed her articles of…

Categories
Copyright DVH 2022 - All Rights Reserved
Back To Top