Meshree Rajkumar obtained her LLB degree in 2001 with outstanding achievements in all four years of her studies. In her third year of studying towards her LLB degree she developed a desire to practice nothing else in law but Conveyancing only.  She was admitted as an Attorney in 2004, as a Conveyancer in 2006 and as a Notary Public in 2008. She joined Dykes Van Heerden in March 2019 and looks forward to growing and learning with the Company. Outside her profession her interests are meditating, travelling and being a vegetarian, she loves trying out different veggie food. 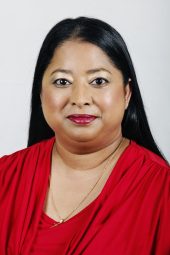 Cheryl Ramsamy has a B.Proc degree and she is a qualified conveyancer. She enjoys Property Law and all aspects of… 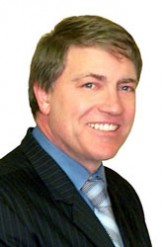 Peter Dykes has a B.Comm. LLB. He has been practicing as an attorney for 26 years. His areas of interest…

Tanja initially joined DVH in 2007 as Public Relations Officer. Her passion for people and the real estate industry has…

Categories
Copyright DVH 2020 - All Rights Reserved
Back To Top